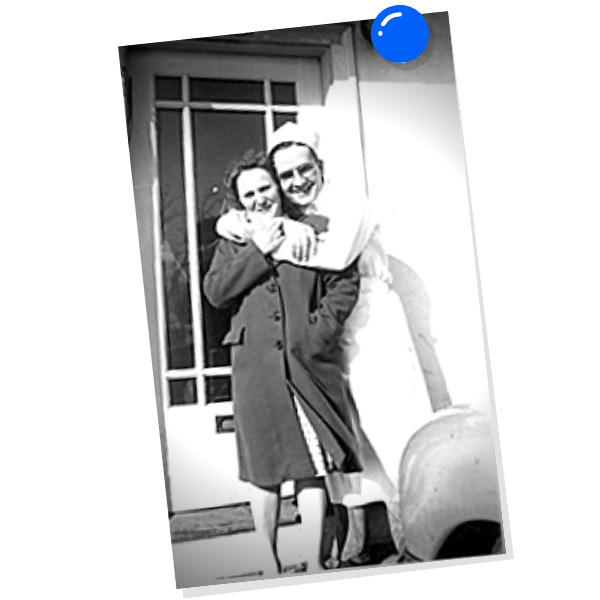 The Igloo has grown to become an iconic location of the Illinois Valley area since it first opened on July 4th, 1937. Founded during the Great Depression by the original owners Louis "Louie" and Stephanie "Pat" Mazzorana, the Igloo continued to be family owned and operated into December of 2010. Carrying on the traditions and continuing to build the business for the future it was then passed on to Rich and Chris Decker on December 16th, 2010. Rich and Chris both brought years of restaurant experience to the Igloo in addition to their dedication to carry on the Igloo anniversary every July 4th. We have been running for over 80 years strong.

As life-long residents of the Peru area, Rich and Chris vow to continue the high-quality standard and family atmosphere that the community has learned to expect. Highlighted in the area as a perennial favorite by The NewsTribune's Reader's Choice Awards for our burgers and our restaurant for lunch. The Igloo's attraction has developed on many levels but the food is at the top of the list. An Igloo staple since 1937 has been the hand-trimmed, hand-cut, hand-pounded and hand-breaded pork tenderloin. They are made fresh daily, never frozen. Anyone that knows the Igloo also knows the classic taste of our hand-cut fries and homemade chili, which are also made fresh daily, never frozen. These are just a few of the top picks on our vast menu including sandwiches, salads, side orders, desserts, a kid's meal, and a wide variety of beverages.

Beyond our nostalgia and great food the Igloo is continuing to offer a great family atmosphere for all ages. While it's not uncommon to see multiple generations eating together at a restaurant, how common is it to know those same three or four generations all grew up as kids eating in that same restaurant? There is a fun and inviting atmosphere that makes local customers "regulars". Even out-of-town visitors or travelers tell us how they make sure to stop in for the food and the atmosphere every time they are in Peru. Keeping the kids in mind, we also have a game room to keep them entertained, while the adults chat.

So stop in and experience the Igloo! The owners and staff would love to hear your Igloo stories and help create new ones to add to the iconic history.