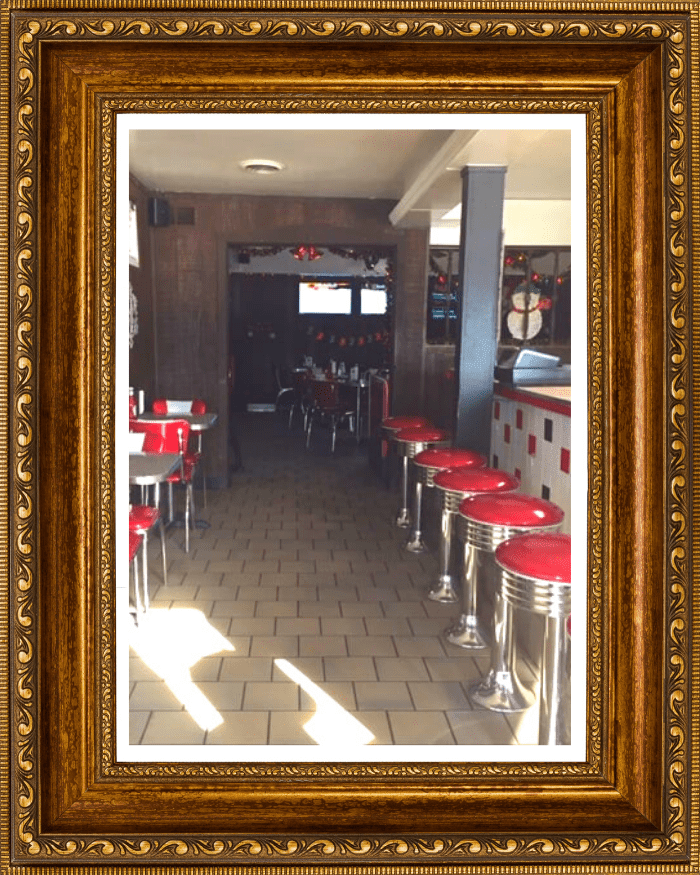 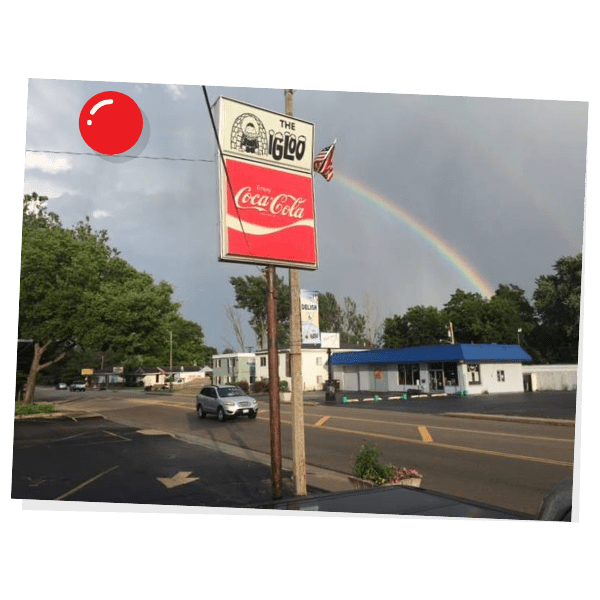 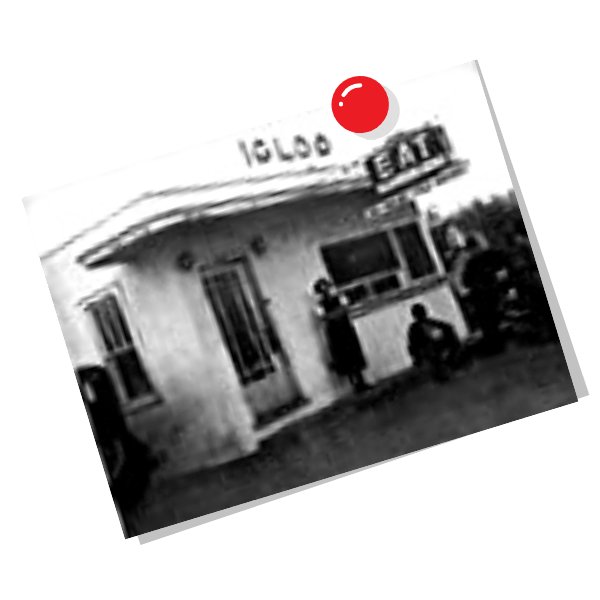 Welcome to the Igloo

The Igloo has grown to become an iconic location of the Illinois Valley area since it first opened on July 4th, 1937. Founded during the Great Depression by the original owners Louis "Louie" and Stephanie "Pat" Mazzorana, the Igloo continued to be family owned and operated into December of 2010. Carrying on the traditions and continuing to build the business for the future was then passed on to Rich and Chris Decker on December 16th, 2010.

The Food Network website selected The Igloo as the best diner in the state of Illinois! 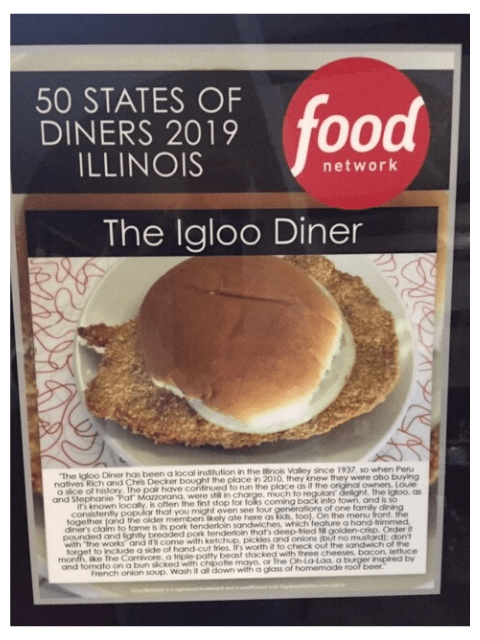 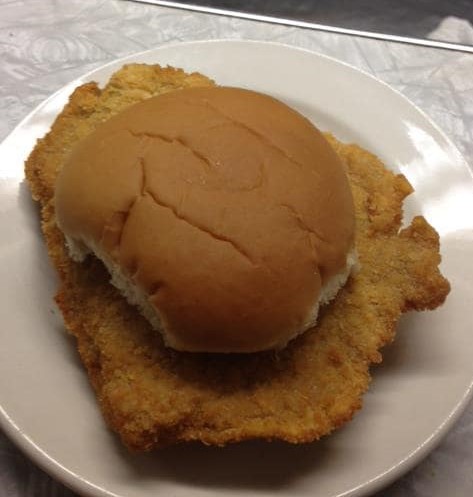 Our signature sandwich is our Pork Tenderloin. We use true pork tenderloin meat... Learn More 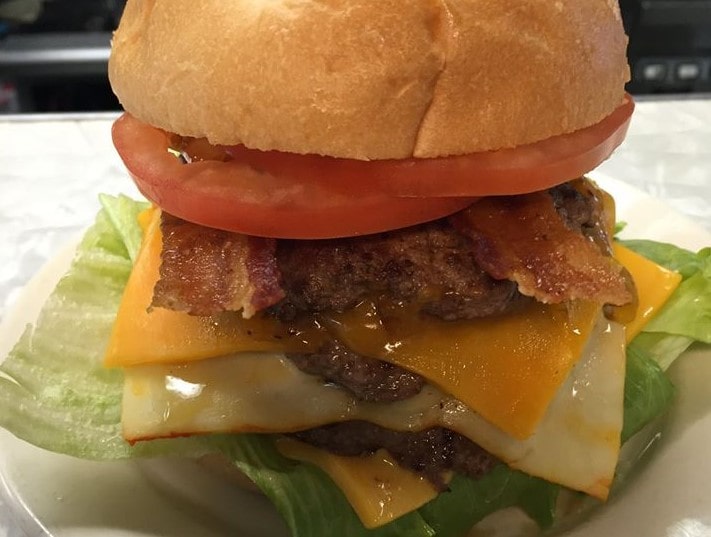 As for our burgers, we get fresh ground chuck delivered here daily.... Learn More

And we still cut our fries by hand. It's much more labor-intensive... Learn More 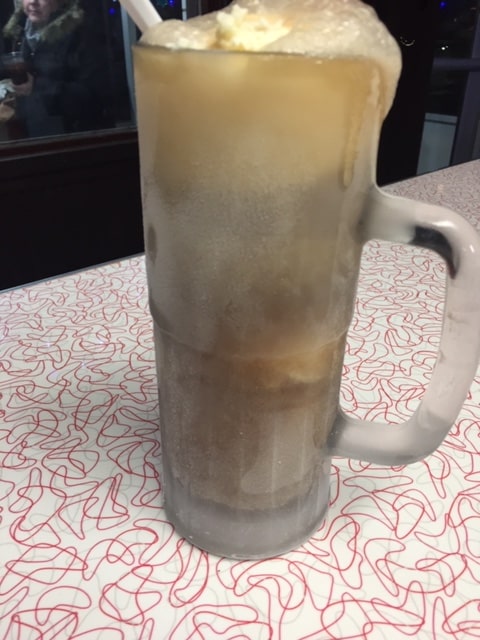 Wash it all down with our delicious homemade Root Beer, or our unrivaled Root Beer Float... Learn More 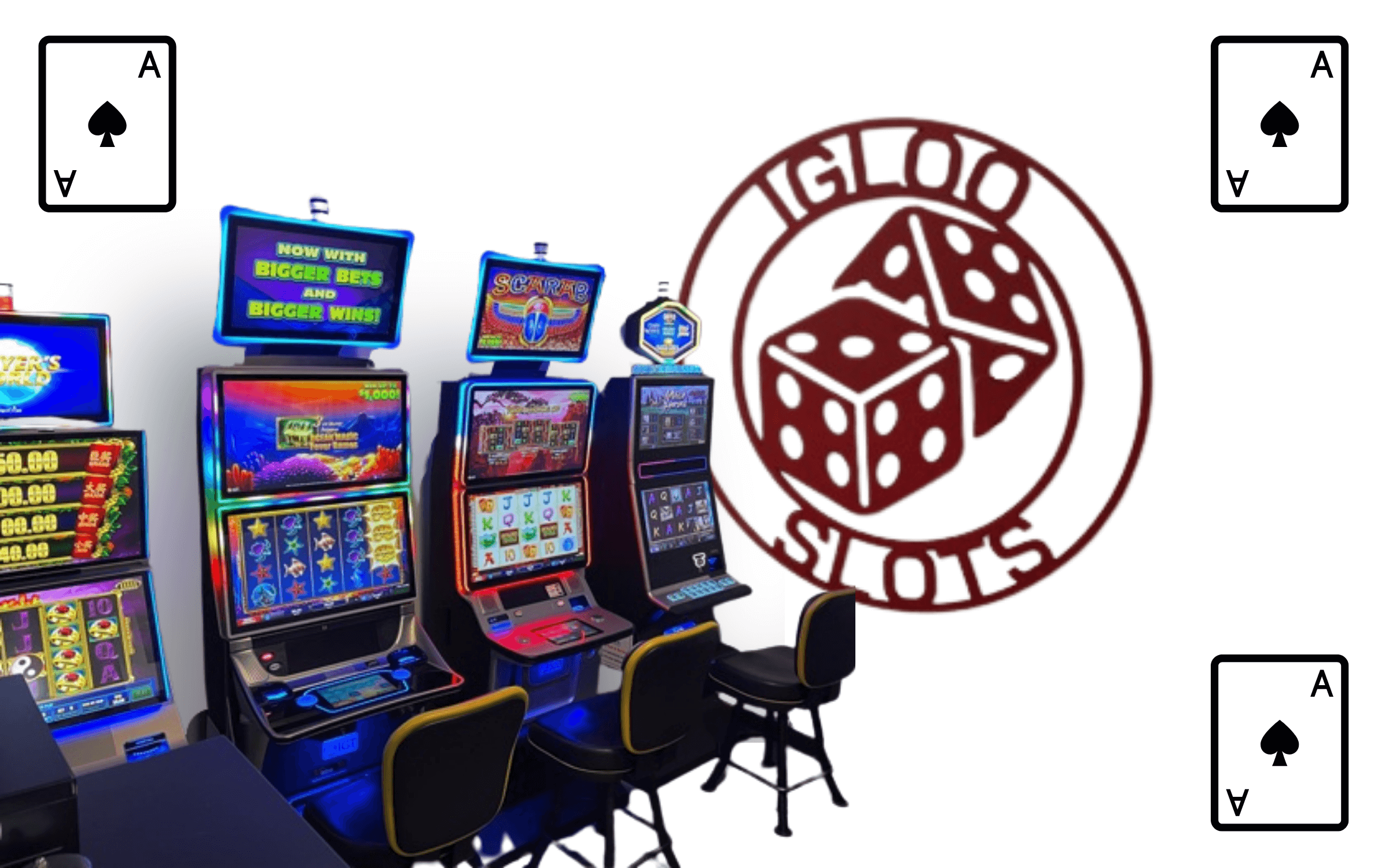 February's Sandwich of the Month :

We start with ground chorizo sausage, add chopped lettuce, shredded cheddar/jack cheese, a helping of our taco dressing, and crushed Doritos for a nice crunch and roll it all together in a 12" tortilla.
It's awesome and unique taste is Muy Bueno! 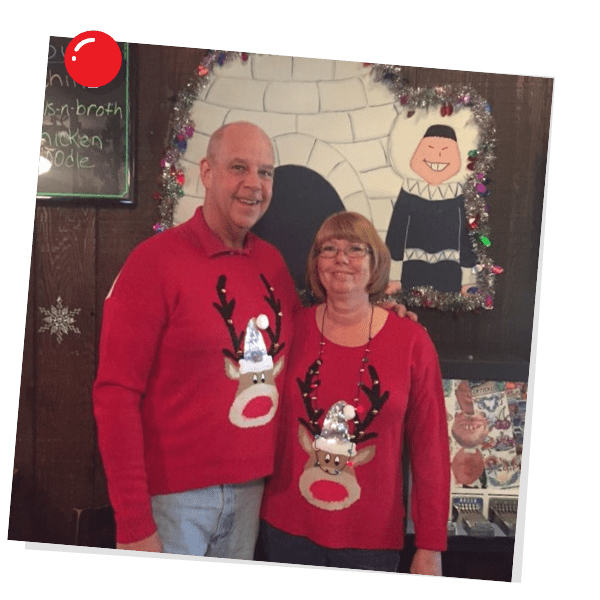 "Five generations of my family have eaten great food here and we have all loved and enjoyed the unsurpassed pork tenderloins, other great food at this friendly casual place. Kind of place you will want to return to time and again."

"Staff was awesome food was awesome. Can't go wrong with the philly cheesesteak and homemade fries. First time there but I will definitely be becoming a regular."

"I have been ordering a pork with the works and fries with a Vanilla Coke for as long as I can remember. I have lived away from LP area for over 30 years but eat at the Igloo every time I come home!! Congrats! You deserve the status of Best Dinner in Illinois!!"

"Awesome place to eat. Food and service was great. Loved the retro look throughout the restaurant. Will definitely go back."

What's chillin at the Igloo?

This message is only visible to admins:
Problem displaying Facebook posts. Backup cache in use.

We had a Crew Appreciation Dinner Monday night at Verucchi's. These are just some of the people that make your Igloo experience great. Thanks to these people the place always runs like a well-oiled machine!
THANKS CREW! YOU GUYS ARE THE BEST! ... See MoreSee Less

We sure appreciate everyone's hard work and kindness.

And that it does love The igloo and all of your hard workers.

It's a toss up which I like best - The Igloo or Verrucchi:s! Don't get to either often enough!

My two favorite restaurants when i get to town! What are the odds?

January’s Sandwich of the Month: Crispy Chicken
Ready for a different Igloo taste? This 6oz. breaded chicken breast has a hint of dill in the breading. Dressed with pickles and mayo. Big, bold, and delicious! ... See MoreSee Less

That sure sounds good. 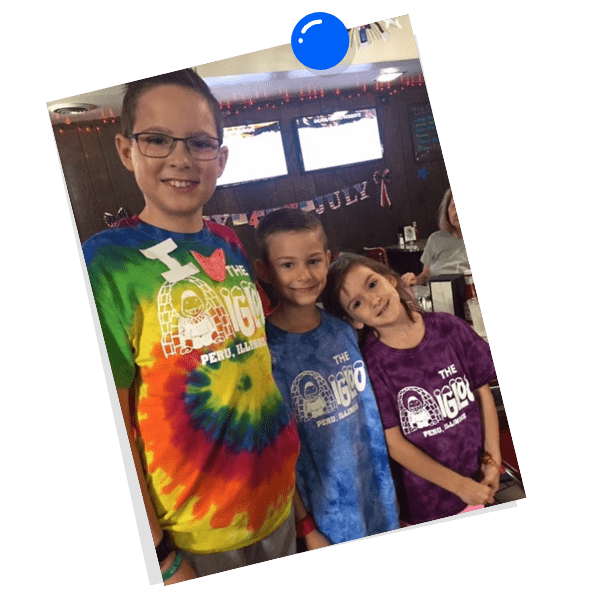